The Tower has been visited.

That place wasn’t built for wheelchairs, for sure, but with  the Triride attached, i coped ok.  Cherie and i got in, the sun shone and we engaged a Beefeater for a bit of history as often as we could, who are obviously mines of Tower information, and really good blokes with it.

Blimey, the jewels have to be seen to be believed – worth, said the Beefy, £35 billion. There are eleven TONS of gold in the Crown Jewels… There’s a punch bowl as big as a bath, that holds 144 bottles of wine. Some of the stuff is breathtaking, and some of it just ridiculously over the top, but it’s all fascinating.

For a second i thought I saw the ex wife perched on a railing.. 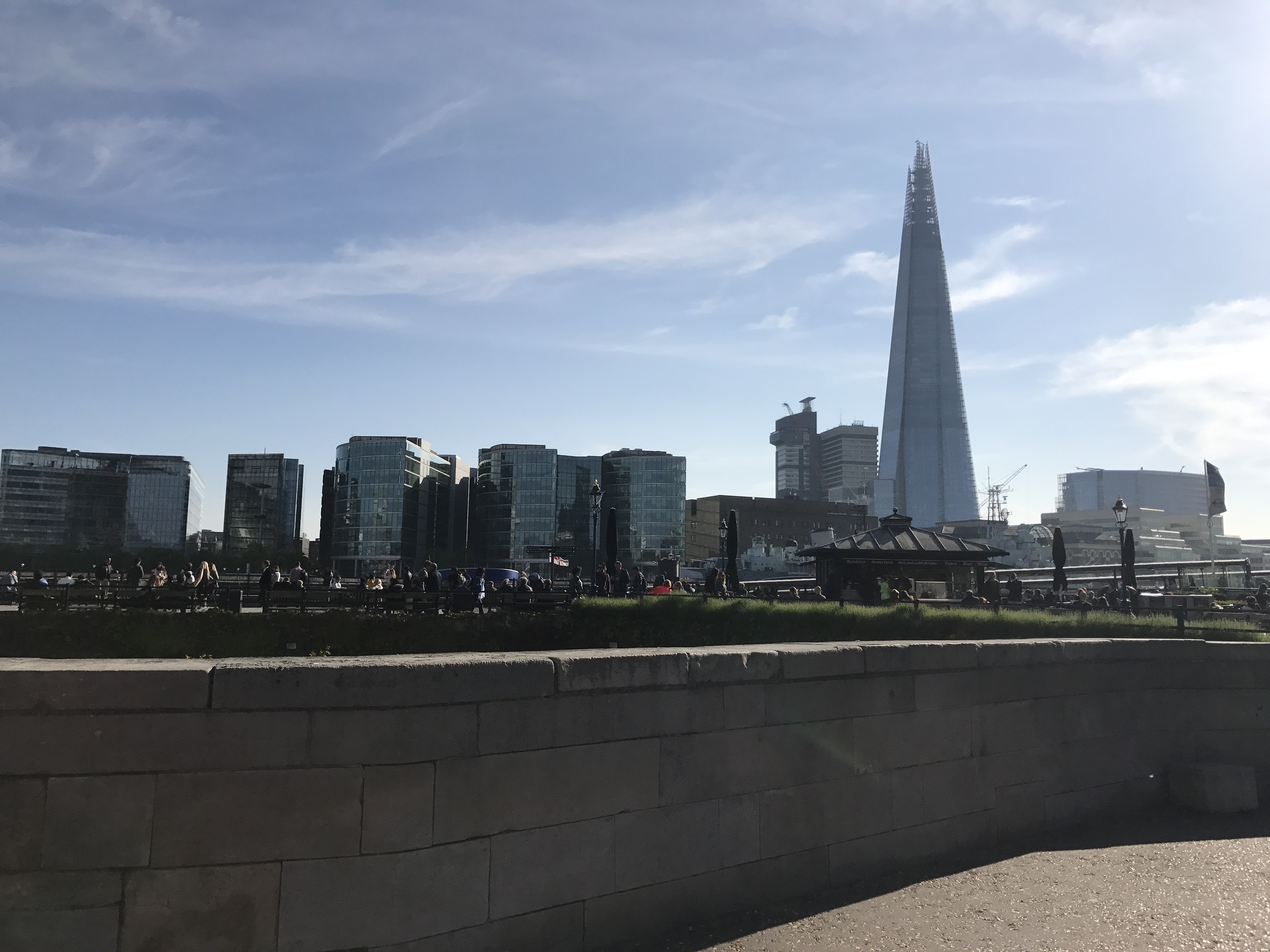 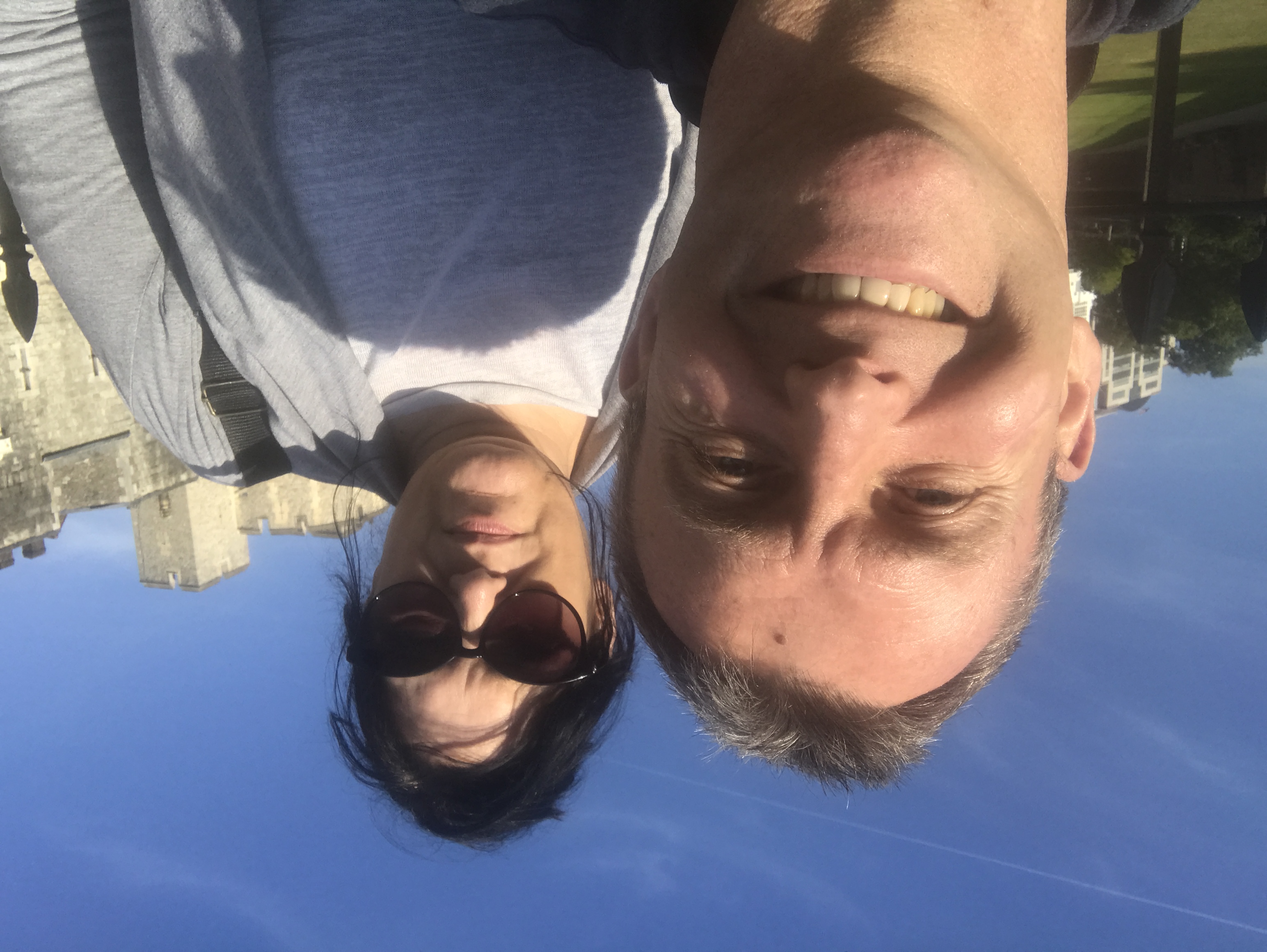