Thanks you all so much for your support over the last few weeks and for ‘tuning’ into the Blog.  We are all hugely buoyed up by the lovely messages you have posted and knowing that you are all out there willing Russ on keeps everyone strong and focussed.  Tonight we have had nearly 17000 views!….Maybe we will be voted into next years BAFTA awards!

It is over four weeks ago since this horrible accident happened and not a waking minute of the day goes by without friends and family thinking about poor Russ and willing him to keep finding that famous inner strength of his to keep fighting and making progress.

You are all now up to speed with where he is, what has happened and how he is progressing but you may not be aware about HOW it happened. 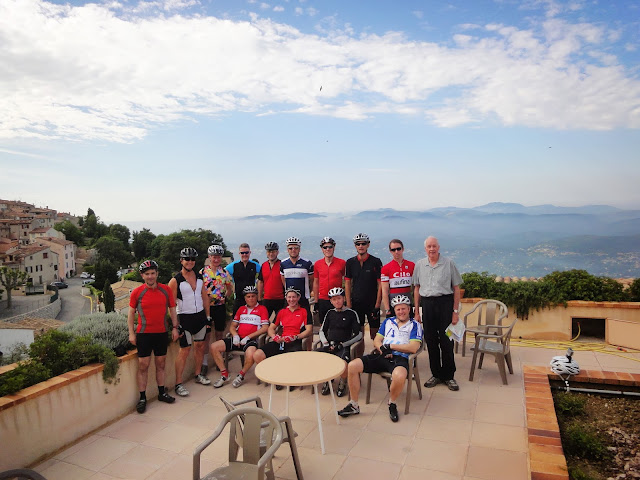 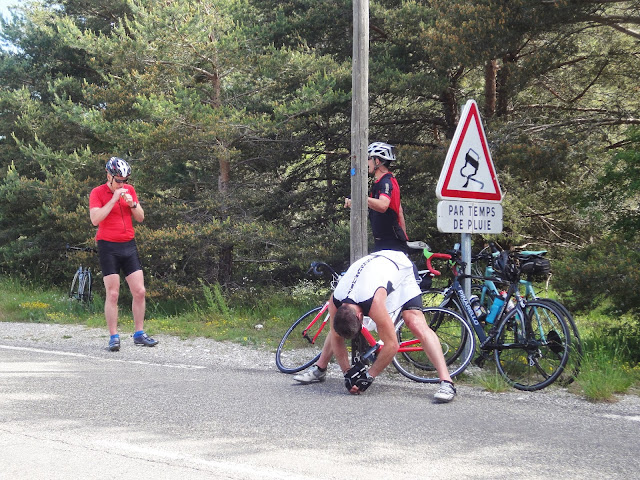 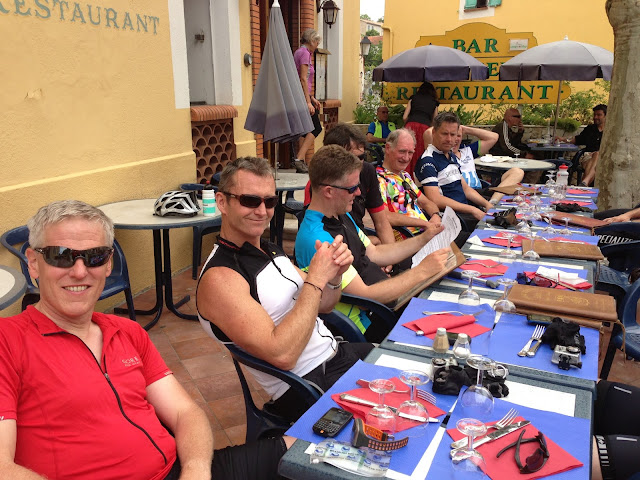 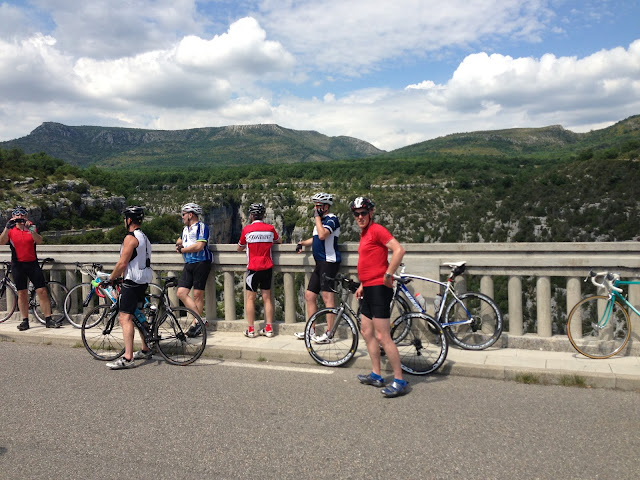 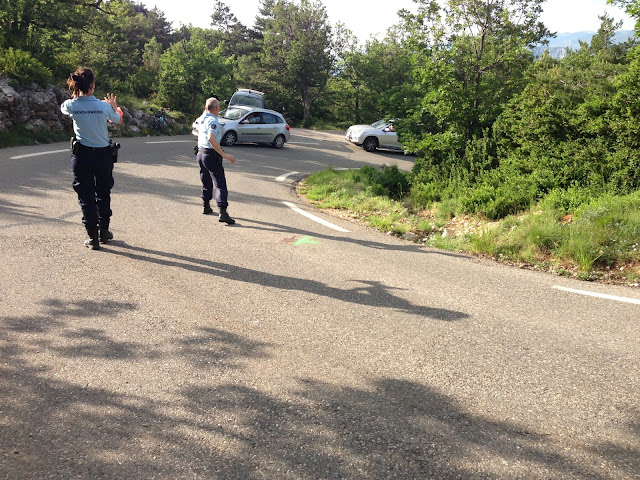